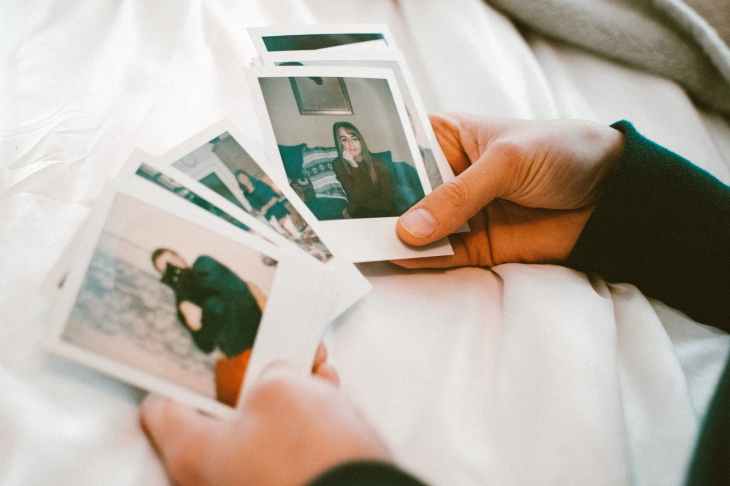 Photo by Lisa Fotios on Pexels.com

Nanowrimo – National Novel Writing Month – a 50,000 word run at completing a novel in one month. Last year I participated, even though I don’t write novels, and keep mostly to very short poetry and prose pieces that I’m still learning to identify … are they essays, short story, micro story, random thoughts? Happily designated as ‘my little pieces’, they are learning to creep out into the broader world.

Doing Nanowrimo both years surprised me. 2018, I tried a novel, moved my target three times, then quit 2,000 words short of my final goal of 25, 000. Typing hurt too much. Injuries old and new get in the way. It was hard acknowledging I had to choose between my goal and my health. I’m learning it’s okay to adjust goals. It’s important to guard my health. I have written poetry and other pieces using less than 100 words. With the lofty goal of 8,000 for my first Nanowrimo goal, I surprised myself by achieving it early in the month, so increased it to 15,000, and upon reaching that again upped it to 25,000. Without the pain, I could have reached it. My health was worth more, and that was hard to acknowledge.

2019, I set new goals, sent poems and short pieces out several places. I was adamant there would be no Nanowrimo for me this year. I don’t do long writing. But, true to form, I surprised myself by beginning a memoir in the summer. Prompted by friends saying write my journey, put my words on the page. September and October, I wrote and shared. I read what I had to several writing groups who encouraged me to continue.

Then, it happened. A writer friend prodded me into joining the local Nano group.

You’re writing anyway, why not keep writing but join … for the fun, for the challenge, for encouragement.

Yes. Why not? I might add a few hundred or even a few thousand words to what I had, but I would not push myself. I didn’t push, but I did write. I wrote a lot … near 30,000 words to add to what I’d done. I’m sitting on 50,000 editable words and more to come. I had no idea there would be so many in so few months.

Doing this memoir pulled up stress from the past, but it’s healing and a challenge, and I like challenges. I like numbers. Watching them grow. I’m a good saver, enjoy the accumulation of things. Nanowrimo and watching the word count took me back to number drawings we did as kids … connected the dots … each one numbered for us to follow and in the end, an image, the surprise (which really wasn’t).

Part way through Nanowrimo, I realized I was letting the image come, seeing my life, letting the story appear. It’s not 100% yet. It will have more revisions and stages of growth. But I’m not fighting it as much, I’m learning to let the story appear, let the memoir teach me, say what it was and what it will become, who I was and who I will become.

Why am I writing? It may be as simple as that – learning to find myself in the story.